Anti-regime partisan Chandra confronts physical, social and political obstacles for his father’s funeral. His search for a solution takes him to neighboring mountain villages and encounters with the police and rebel guerrillas. A portrait of post-civil war Nepal during the fragile deadlocked peace process.

“The sky-high Himalayas and the aftermath of civil war cast equally dark shadows in White Sun (Seto Surya), an impressively accomplished second feature by Nepalese writer-director Deepak Rauniyar. Co-produced with Qatar, the Netherlands and the USA — Danny Glover’s name present among a slew of producers — this is considerably more than merely a slice of verdant exotica from the very roof of the world.” – NEIL YOUNG, THE HOLLYWOOD REPORTER 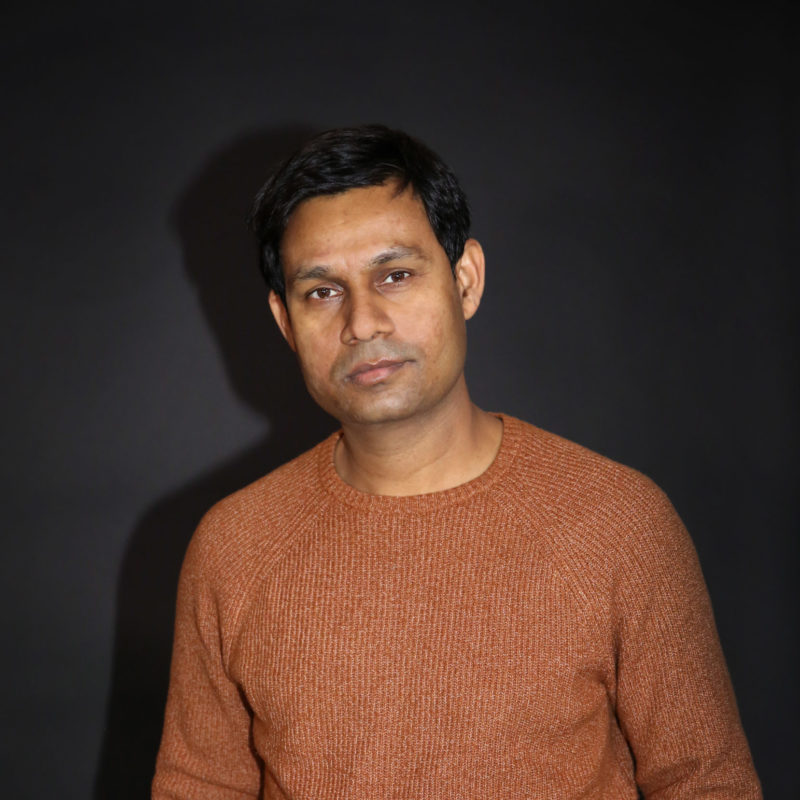