Across New York City, a bold experiment in participatory democracy is underway. Since 2012, the city council has steadily increased investment in a process called “participatory budgeting”, wherein community members gain a role in deciding how to spend part of a public budget.

Following the process over one year in Brooklyn’s Sunset Park—a multicultural neighborhood undergoing gentrification—this quietly observed, verité documentary asks what happens when community members come together to discuss and decide what development should look like in their neighborhood. 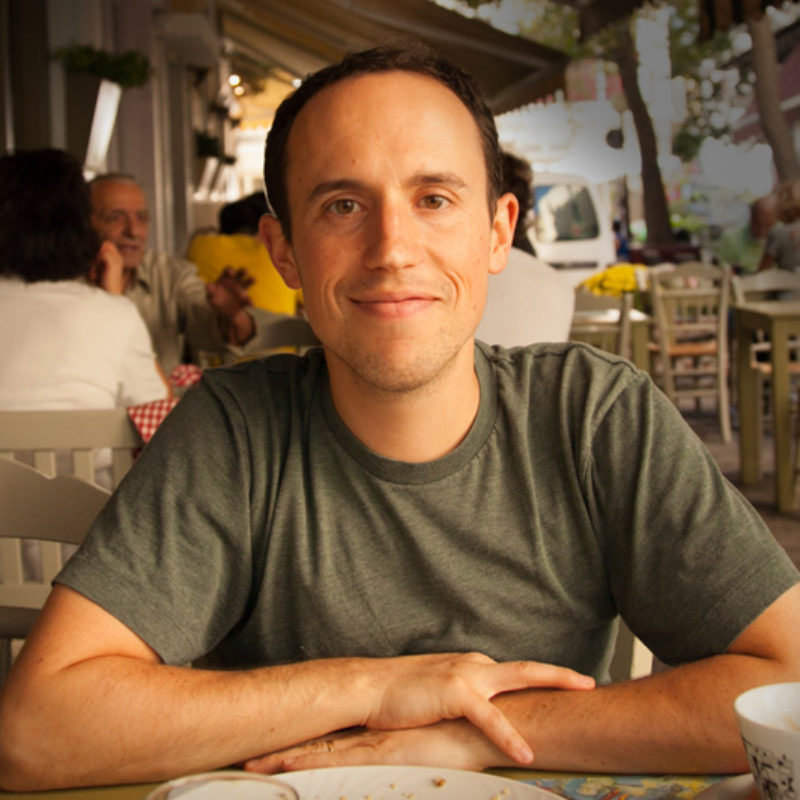