After a year travelling the world, twenty something Ciaran reluctantly returns to his hometown of Dublin, broke and stuck living with his parents. As he struggles to reconnect with the ex-girlfriend that he left behind and the friends and social scene that have moved on without him, Ciaran leads us through an atmospheric and authentic vision of contemporary Dublin and Irish youth that the Irish Times has described as “profound, humorous and touching” with “plenty to say about the state of the nation, masculinity and identity”. 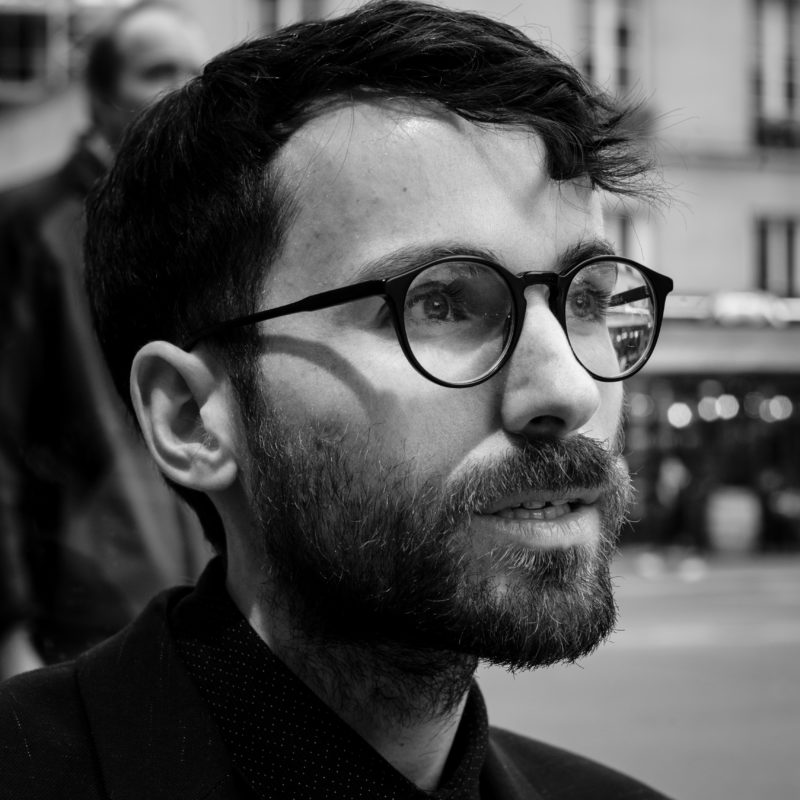