‘Am I Next?’: Ferguson’s Protests Through the Eyes of a Teenager

Am I Next is a documentary short following the pivotal political awakening of teenager Shane Flowers during the early days of the Ferguson protests. Shane weaves through the protests—demanding accountability for the death of black teenager Michael Brown, shot and killed by a white police officer in the St. Louis suburb—attempting to let his voice be heard and fight for change with darkness slowly falling on Florissant Avenue. As he moves through the crowds, he hears differing opinions from other protesters on the best ways to fight for change.

Am I Next was featured on Time Magazine’s home page, Upworthy, and Dazed Magazine. The short was selected as a Vimeo Staff pick and received over 500K combined views. 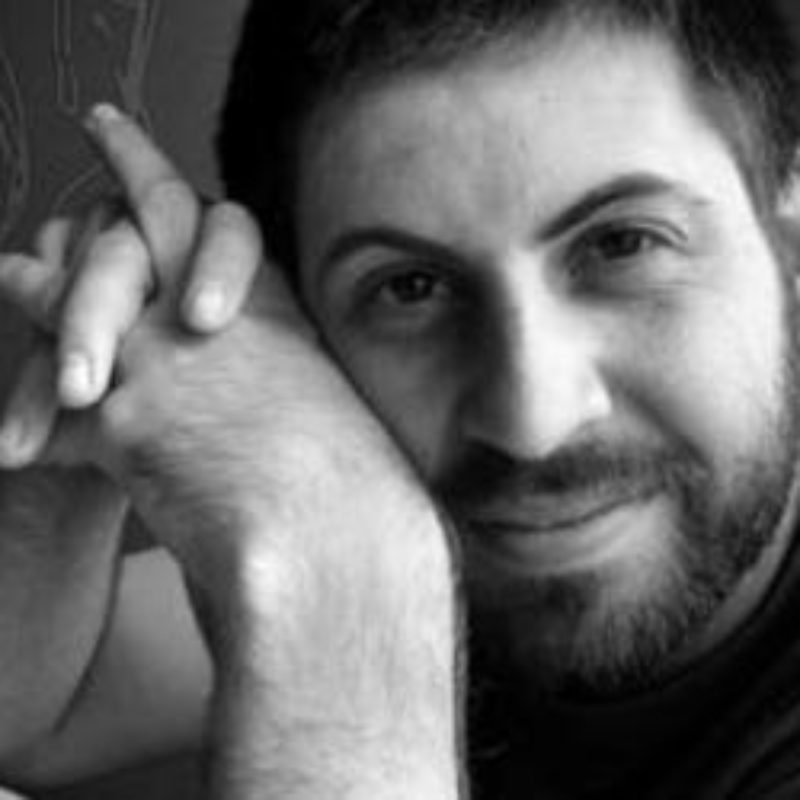