I’m Free Now, You Are Free

When Mike Africa Jr. was born in prison, he spent just three days with his mother Debbie Africa, a formerly incarcerated political prisoner of the MOVE9, before prison guards wrenched him away. They spent the next 40 years struggling for freedom and for each other. I’M FREE NOW, YOU ARE FREE reflects on their reunion, and meditates on Black family preservation as resistance against state violence. 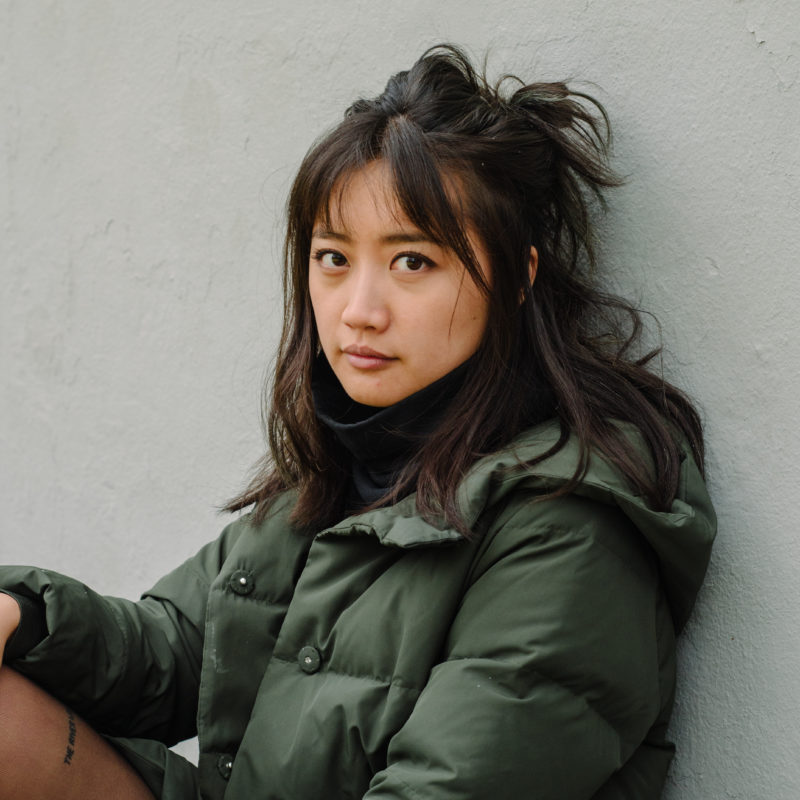