Anthony Johnson has been in and out of prison for the past 24 years. HUSTLE is a verité style documentary following Anthony’s 6 month work release, where he spends his days working as a courier in New York City and his nights incarcerated. 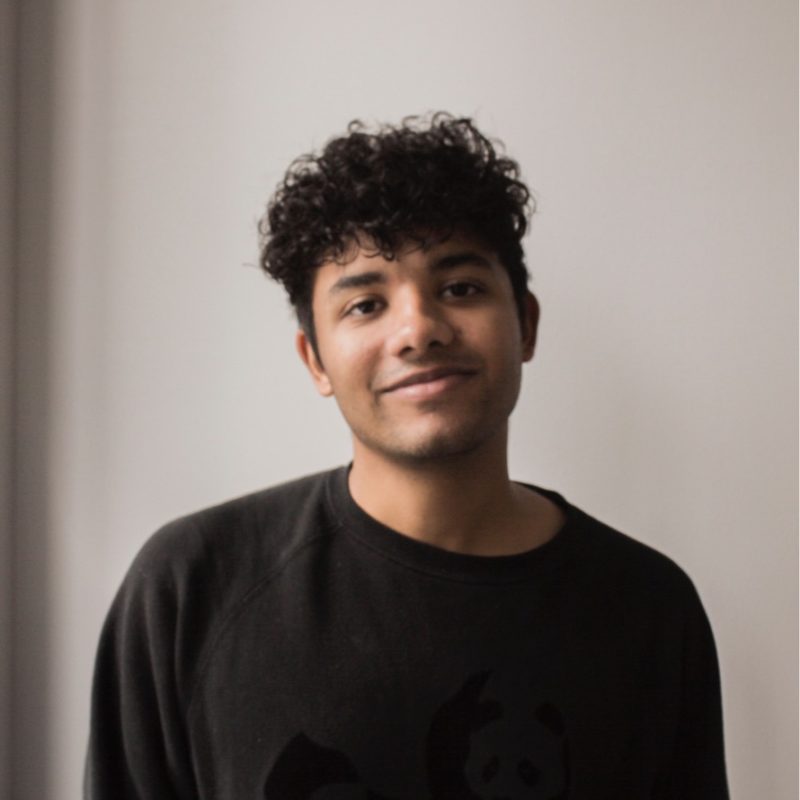