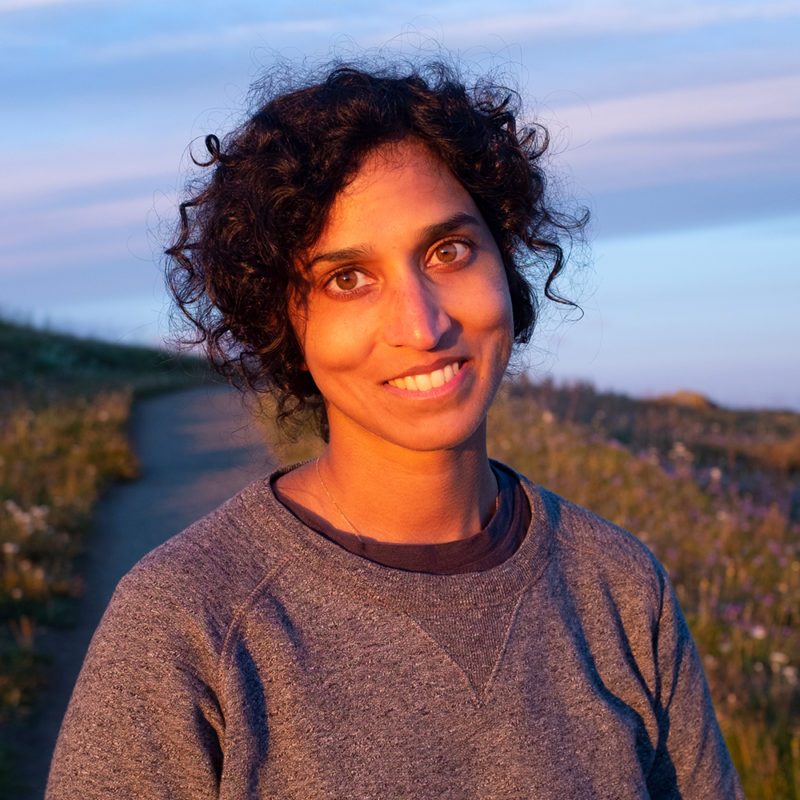 Veena Rao is a filmmaker based in New York City. She loves the ability of film to allow us to dream and empathize with each other, and to influence how we view the world. In her own work, she is interested in revealing the extraordinary in the everyday. Learning about the experiences of others, and translating them into moving images is an incredible privilege and challenge for her.

Her films have screened at festivals worldwide, been featured on The New York Times Op-Docs, The Atlantic, National Geographic, Vimeo Staff Picks, and supported by Independent Television Service (ITVS), The New York City Mayor’s Office of Media and Entertainment, and the New York State Council on the Arts (NYSCA).

She is an alumna of NYU’s Tisch School of the Arts, and a member of Brown Girls Doc Mafia and Video Consortium. 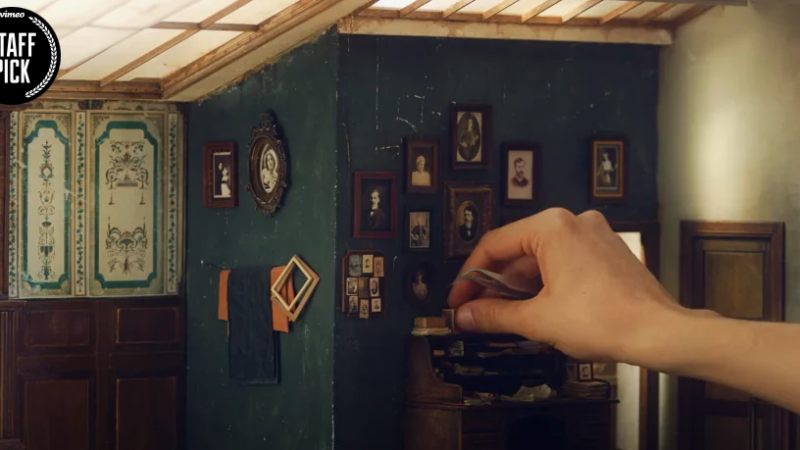 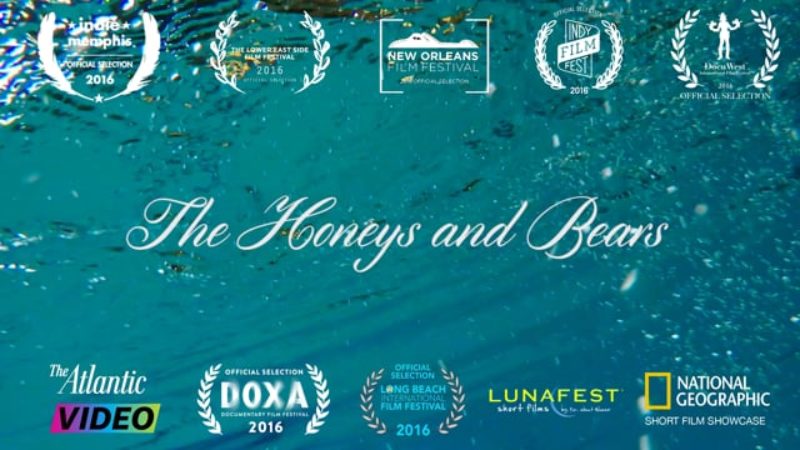 The Honeys and Bears