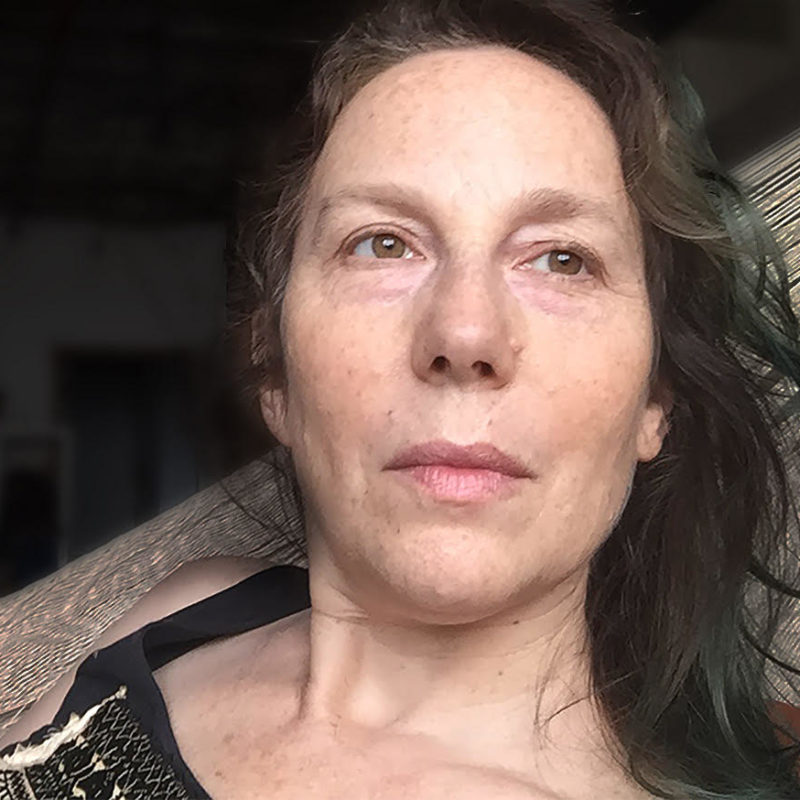 Stavit Allweis is an Israeli-born, New York-based visual artist who’s journey has taken her from painting to the moving image. As her works became progressively narrative, she began to experiment with sequential art and comics. In 2010, intrigued by the language of cinema, she launched the production of Isness, an epic photographic novel. Allweis staged and directed the action as if It was a film. Using Photoshop, the still shots of the actors are being set inside shots of handmade miniature environments she had constructed. The progress of this project can be followed on www.countercomics.com

In preparation for her shift into film, Allweis took courses in directing (Judith Weston) and acting (Jason Bennett) and joined the Brooklyn Filmmakers Collective. The short film Cooking with Connie was Allweis’ first moving image project. It won Best Experimental at the Brooklyn Film Festival in 2017 among other awards. Her second film, Execution, has been screening in festivals since 2020 and received multiple awards including the Programmer’s Award from Athens International Film and Video Festival and Best Arthouse Film from Austin Arthouse Film Festival. Execution received Special Jury Mention in New Orleans’ Film Festival’s Oscar qualifying Narrative Shorts category.

Allweis is currently in pre-production for her next film (yet to be titled).