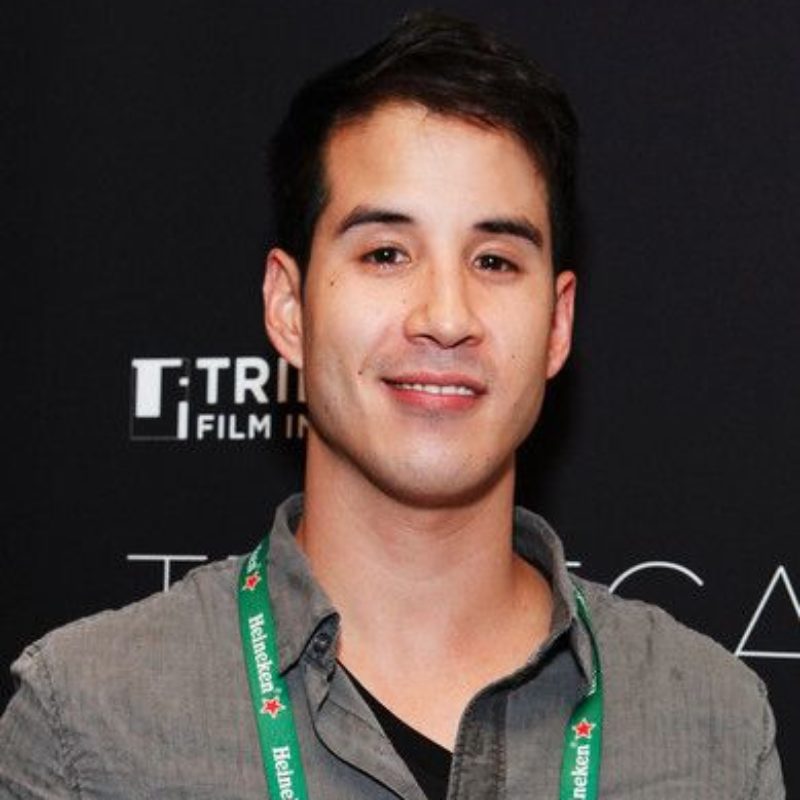 Ryan Koo’s directorial debut AMATEUR is a 2018 Netflix Original Film starring Michael Rainey Jr. and Josh Charles. Vulture called the basketball film “a scrupulously researched defense of player’s rights — that is, the rights of the working class — [which] scores.”

Koo’s screenplay for AMATEUR was selected for the Sundance Screenwriters Lab and received
Sundance’s first Asian American Fellowship, as well as additional support from Tribeca, IFP, and the Film Society of Lincoln Center. His Kickstarter campaign for AMATEUR was, at the time, the most successful narrative film in Kickstarter history.

His short version of AMATEUR won multiple film festival awards and was selected as a Vimeo Staff Pick.

For his web series THE WEST SIDE, Koo won the Webby Award for Best Drama Series and was named one of Filmmaker Magazine’s 25 New Faces of Film.

Koo is also the founder of the popular filmmaking website No Film School.