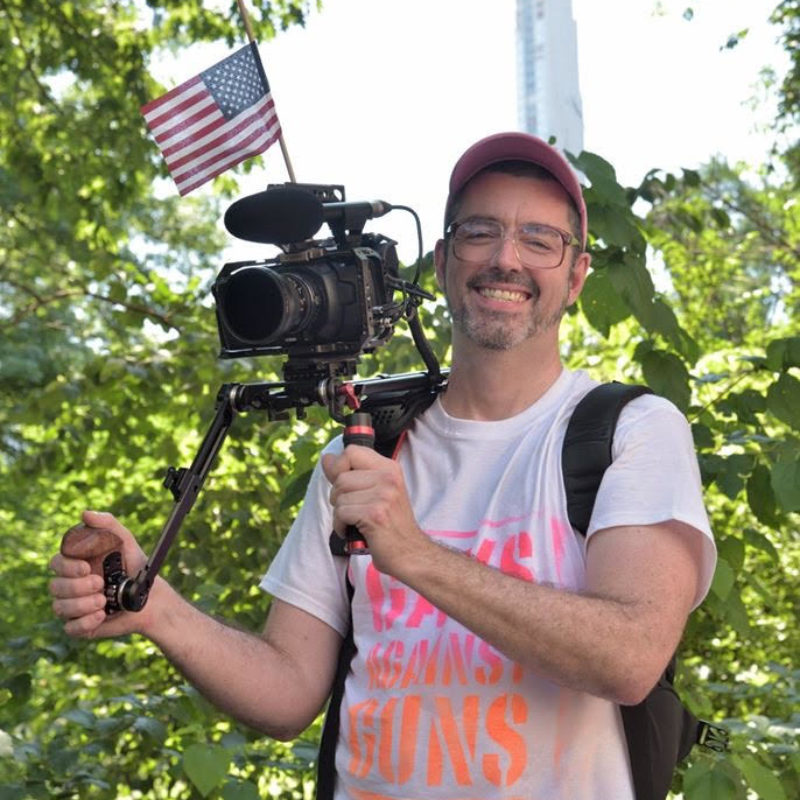 Paul Rowley is an Irish filmmaker and visual artist based in Brooklyn, New York. For over twenty years he has been making work that combines elements of documentary, video art, and fiction into immersive and often politically engaged films. His work has screened at the Centre Pompidou, Berlin Film Festival, Irish Museum of Modern Art, Irish Film Institute, SXSW and many film festivals internationally. Past feature documentaries include SEAVIEW, a film made in collaboration with asylum seekers in the former Butlin’s holiday camp in Mosney, Ireland, and THE RED TREE which tells the little known story of Mussolini’s prison island for gay men. He has twice been nominated for Irish Films and Television Awards and was recipient of the Irish Museum of Modern Art’s Glen Dimplex Award. His 2022 film GAYS AGAINST GUNS follows a radical direct action group of LGBTQ+ activists as they work to end the American gun violence epidemic. 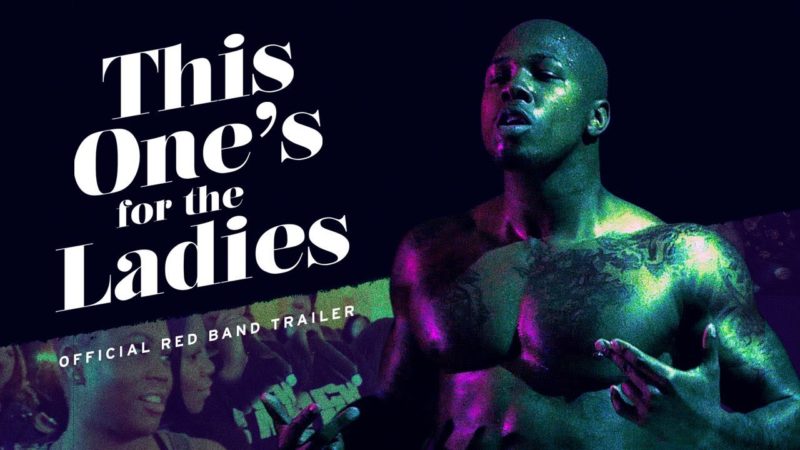 This One's For The Ladies