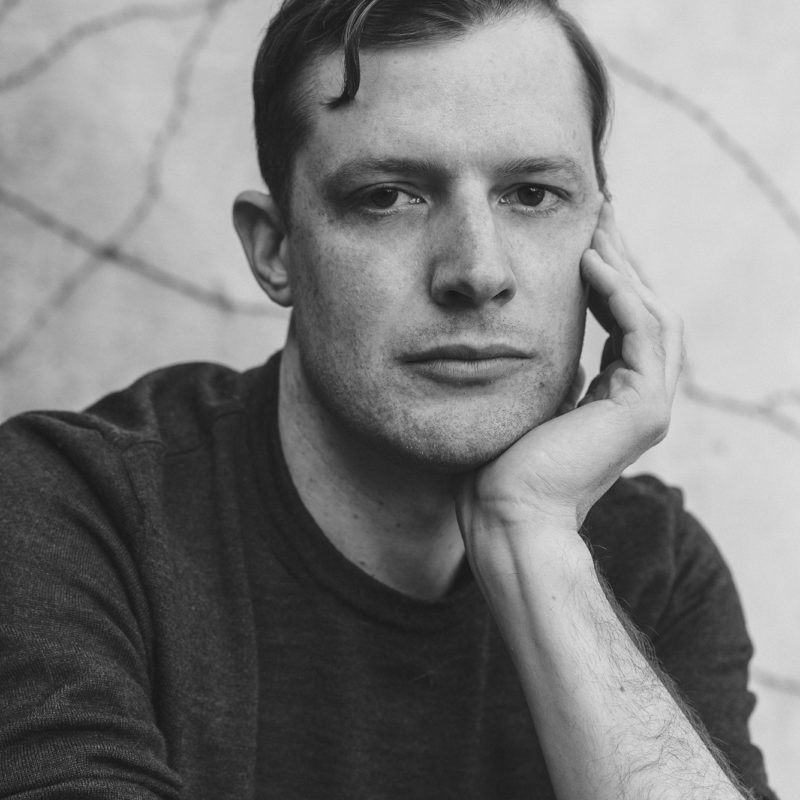 Nathan Fitch is a filmmaker and visual journalist based in Brooklyn, New York. Nathan is a member of the Brooklyn Filmmakers Collective; his award-winning work has been published by The New Yorker, The New York Times, TIME magazine, NPR, and The National Film Board of Canada, to name a few. He holds an MFA in documentary storytelling from Hunter college, where he was the recipient of the prestigious James Aronson Award for Social Justice Journalism. Nathan’s first feature length documentary, Island Soldier, was screened at film festivals around the world before having it’s TV broadcast on PBS/America ReFramed in 2018. Nathan’s latest short film, DRAWING LIFE, was released by The New Yorker in early 2022 where it has been viewed widely.  Nathan also teaches film production courses at The New School and Columbia University. Previously, Nathan served as a Peace Corps volunteer in the Federated States of Micronesia, and has an enduring fondness for Breadfruit. 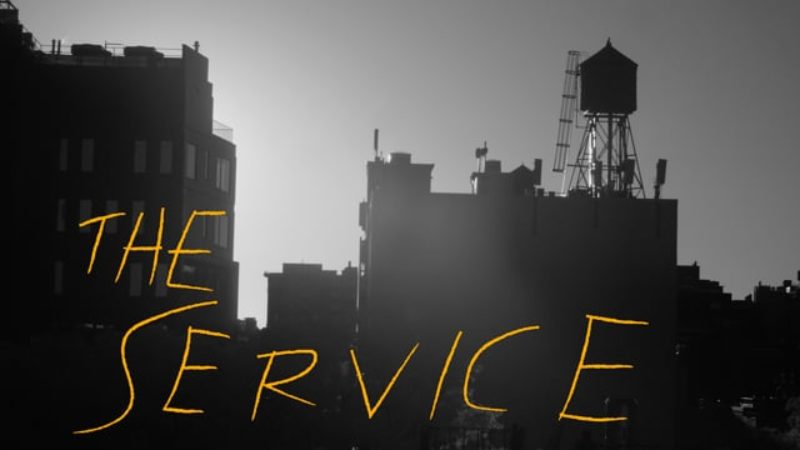 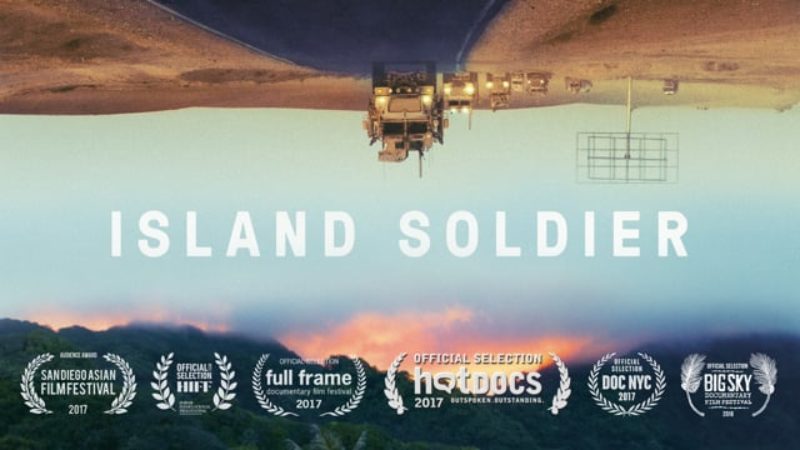 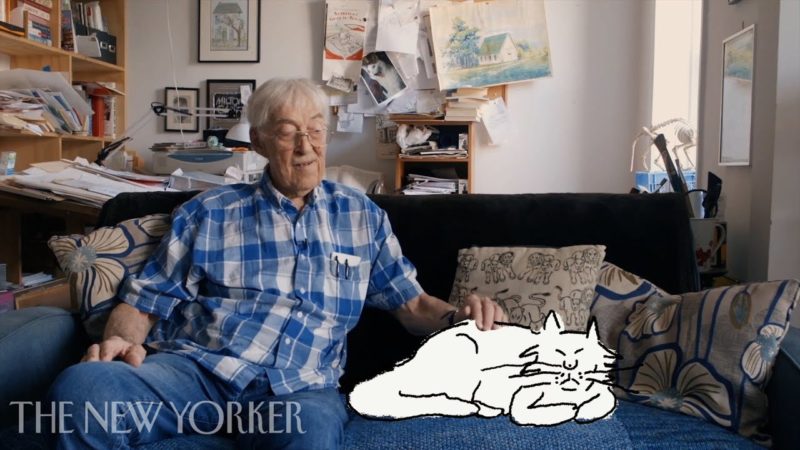 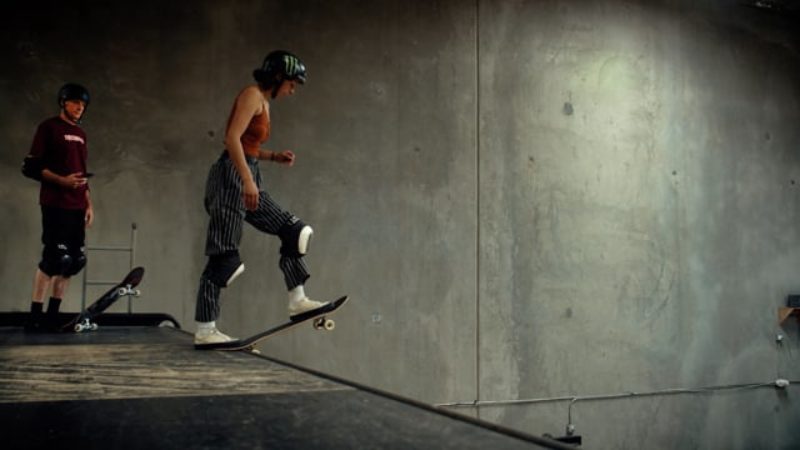