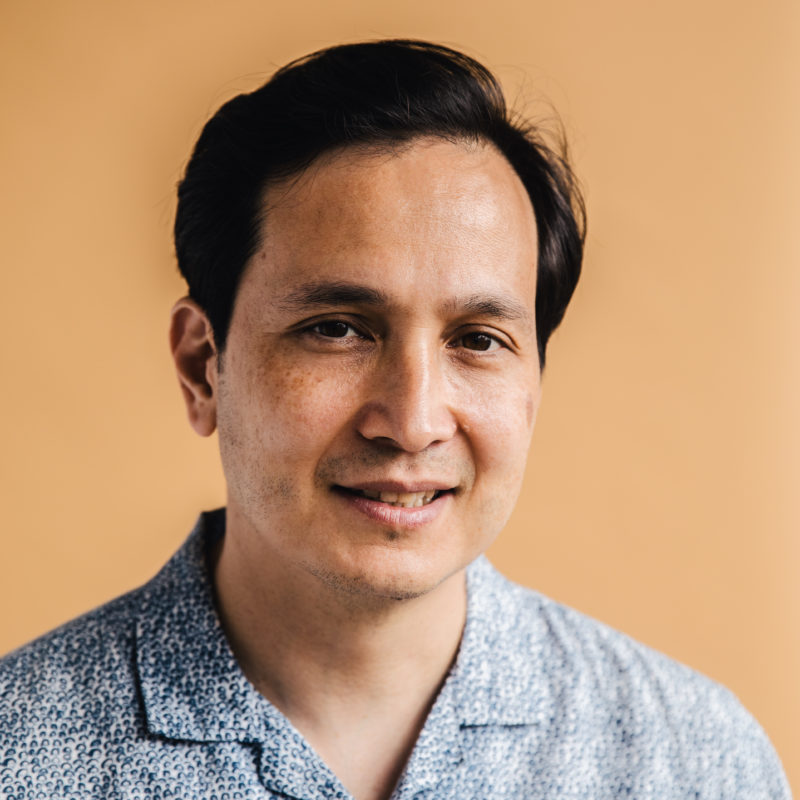 Nadav Kurtz is a director whose work has shown at such festivals as Sundance, True/False, Sheffield, and been showcased by The Criterion Channel, PBS’ POV, the NYTimes Op-Docs, Vimeo Staff Picks and Sundance Doc Club. His directorial debut, Paraíso, about high-rise window washers in Chicago, won Best Documentary Short at a number of international festivals (Tribeca, Chicago, Seattle, Melbourne, AFI-Silverdocs) as well as being short-listed for an Academy Award and nominated for a Cinema Eye award.

Born in Israel to a Jewish mother and a Japanese father, Nadav grew up in England and Switzerland before moving to the United States. He worked for many years as an editor on documentaries, fiction films and branded work before transitioning to directing. He is currently in production on his first feature documentary about an incarcerated former film producer and  his son, examining the toll lengthy sentences have on families through the lens of the father and son’s creative collaboration on a screenplay. It is being produced by Academy Award nominated producer Diane Quon and Executive Produced by Jeremiah Zagar and Jeremy Yaches and Abby Davis and is being supported by the Sundance Institute and the Marshall Project. He graduated with honors from the University of Chicago with a degree in English Literature.