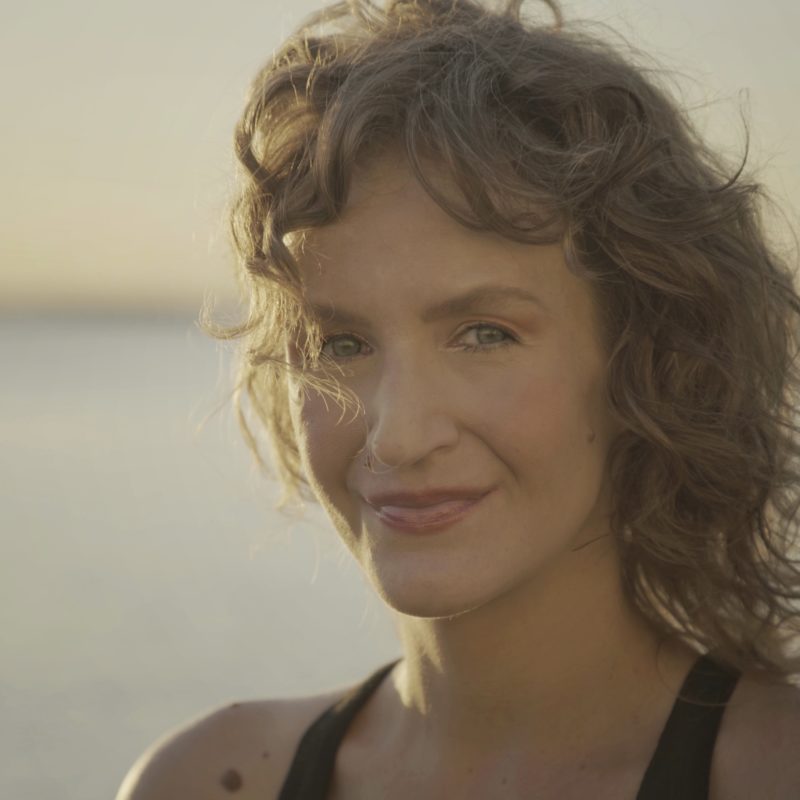 Born in Poland and a resident of Brooklyn since 2013, Matylda is a film director, producer, and editor. She began making films when she was 16 and won a lot of prizes with short documentary films. She graduated with a master’s degree from the University of Poznan, where she specialized in gender studies. She is also an alumna of the Polish National Film School with a master’s degree in directing. Her work consists of short fiction films and several documentaries. She is also an editor of three feature documentary films. Her short narrative film, Forever Mine, was screened at major international film festivals, including Cannes.

She is currently working on her first feature documentary as a director and producer, A Trans Story, about a married couple in their forties on the path of gender transition.