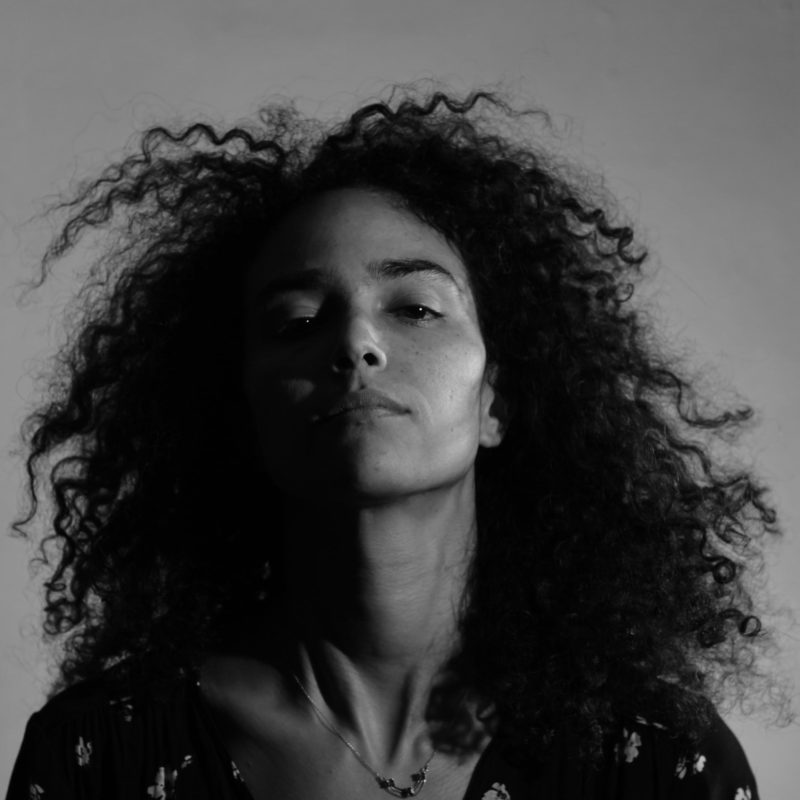 María del Mar Rosario is a filmmaker from Puerto Rico. In her work, which traversesdocumentary and fiction film, she explores themes at the intersection of gender andcolonialism. A graduate from Columbia University, where she double-majored inCreative Writing and Film Studies, Maria del Mar ultimately completed her graduatedegree at the International School of Film and Television of San Antonio de Los Baños,Cuba. Her films have premiered in festivals such as IDFA, Hot Docs and Palms Springs,among others. She is part of the New York Latinx Art Collective, and was a mentee ofthe 2020-2021 Independent Study Program of the Contemporary Art Museum of SanJuan while developing her next film. She holds an MFA in Media Arts from the CityUniversity of New York, lives in Harlem, and hopes to expand her work to her nativePuerto Rico. Doce / I am Twelve Years Old