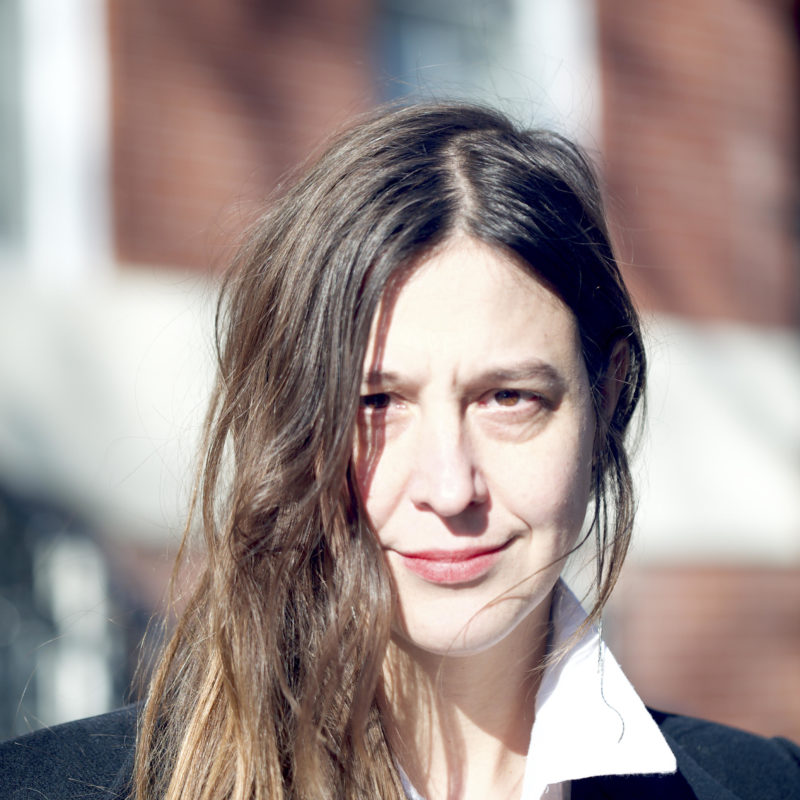 Maria Badia is a Director and Editor from Barcelona based in New York for more than a decade, focused on non- fiction content with a strong journalistic background. She is passionate about art, social issues and intimate stories.

She is an editor for several episodes of The American Theatre Wing’s Working in Theatre, an Emmy nominated documentary series that reveals theatre’s inner-workings. Among her projects are films for BBC, The Atlantic or Le Monde, as well as Discovery+ and Goldcrest Films. Last year, she was selected to be part of the Karen Schmeer Diversity in the Edit Room Program, which cultivates the careers of editors from diverse backgrounds and experiences working in the documentary field. She was a fellow at the Uniondocs Collaborative Studio, a documentary arts center which keeps inspiring her vision on new approaches on filmmaking.

You can download her resume here.
Pronouns: she/ her 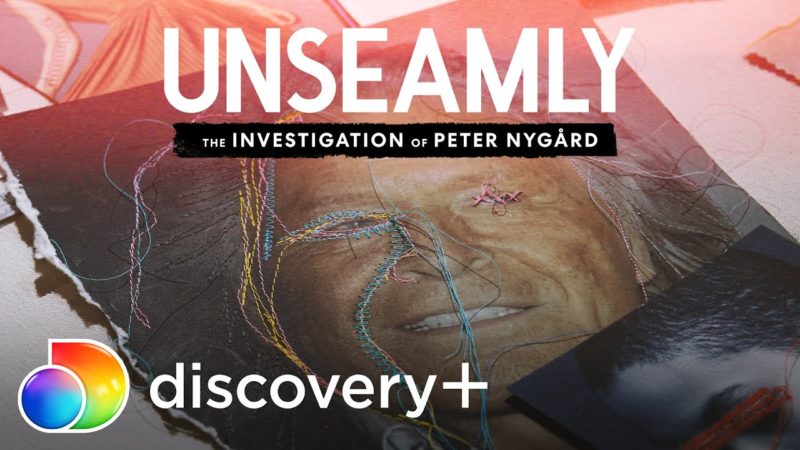 Unseamly: The Investigation of Peter Nygård The shocking photographs of an artist's nightmares - BBC Reel Working in the Theatre: The Blueprint Specials