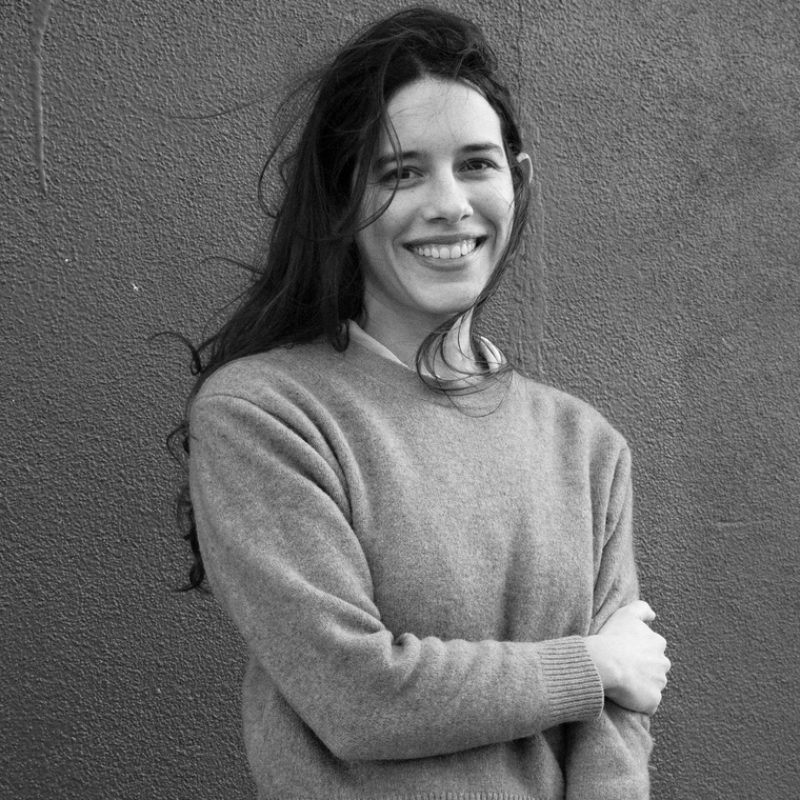 Lorena Alvarado is a Venezuelan director and editor based in Brooklyn, New York. She is an alumnus of Fabrica Research Center in Italy, where she made her short film Beatrice, which premiered at DOC NYC, screened at 15+ festivals around the world, and had its public television broadcast on PBS’s POV.

Lorena has directed and edited short documentaries for Art21, The United Nations, The New Yorker, Benetton, Planned Parenthood, among others. She is currently working on her first feature film about a bookseller in Venezuela. IT IS A SOUL: A Portrait of Hailu Mergia