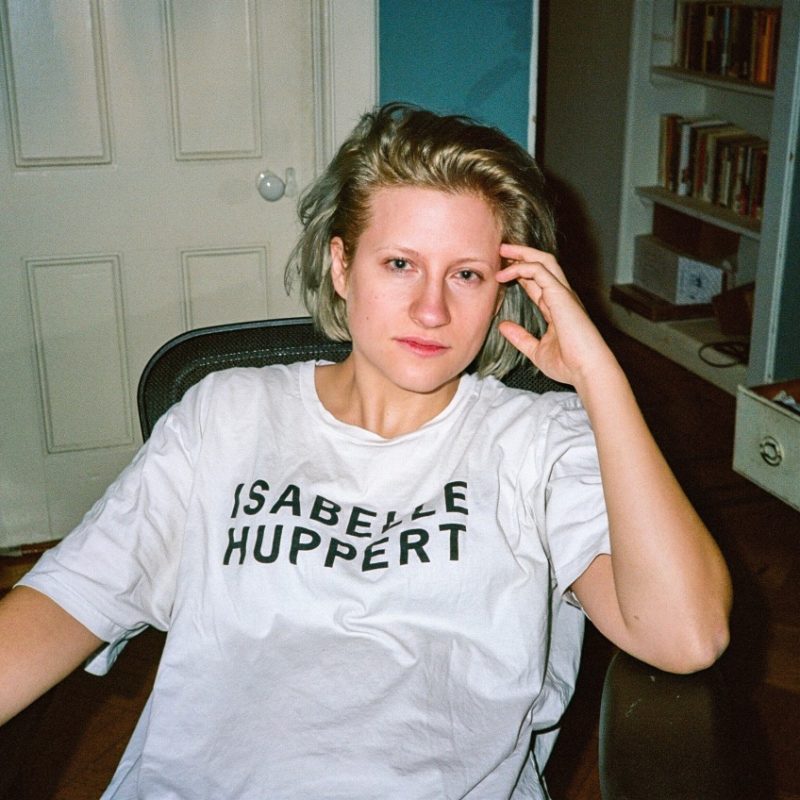 Lauren Minnerath was born in Minneapolis, Minnesota and raised in rural Minnesota. She is a graduate of New York University’s Tisch School of the Arts and currently works as a Brooklyn-based writer/director/editor. Her work has screened at festivals around the world and has been featured in Filmmaker Magazine, Short of the Week, and as a Vimeo Staff Pick. She is an artist resident of SPACE on Ryder Farm, was featured on the 2018 Young and Hungry List, and placed second on the 2018 Hit List. She is currently developing her directorial debut, which was work-shopped at the 2019 SPACE on Ryder Farm Film Lab and participated in IFP’s 2019 No Borders Film Week. She is also developing a television project with Amazon Studios.