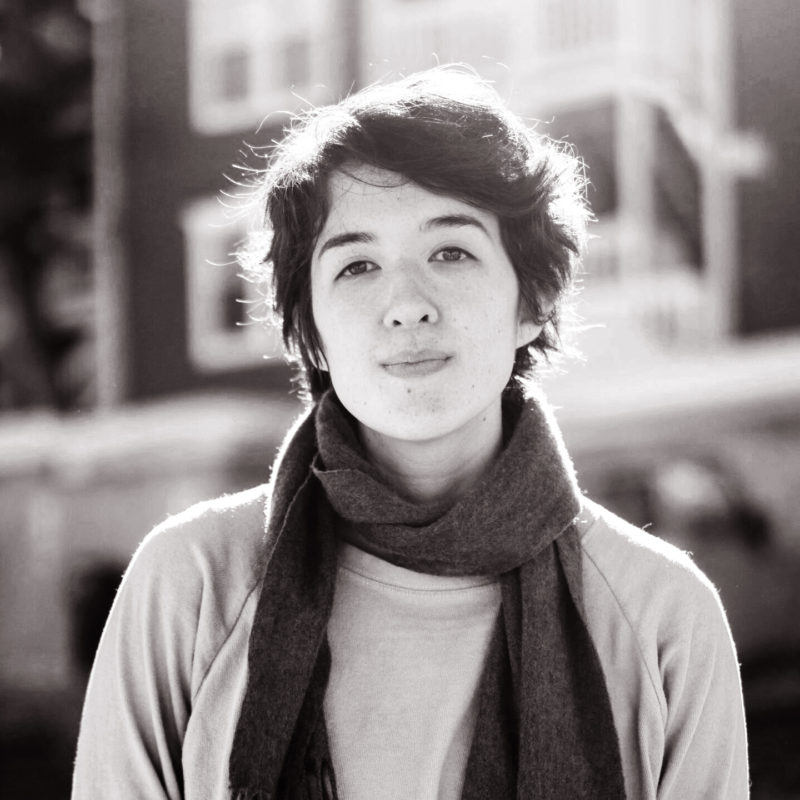 Kira Dane is a half-Japanese filmmaker and native New Yorker, currently based in the Kansai region of Japan. Having been shaped and informed by clashing cultural upbringings, she gravitates towards gray areas — and as a storyteller, she’s most interested in exploring stories that dig for unexpected nuance. Using her background in painting and illustration, Kira specializes in incorporating animation and experimental form in documentary film. She is best known for her short animated documentary Mizuko, supported by If/Then Shorts (Tribeca Film Institute, Field of Vision). The film received a nomination for the IDA Documentary Awards, Special Jury Awards at SXSW and IDFA, and Best Documentary Short at Atlanta Film Festival. Kira was a 2019 fellow of the Sundance Ignite Program. 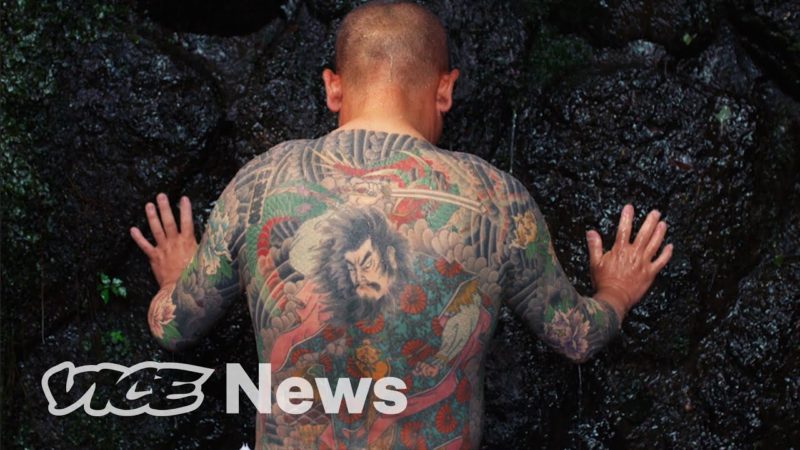