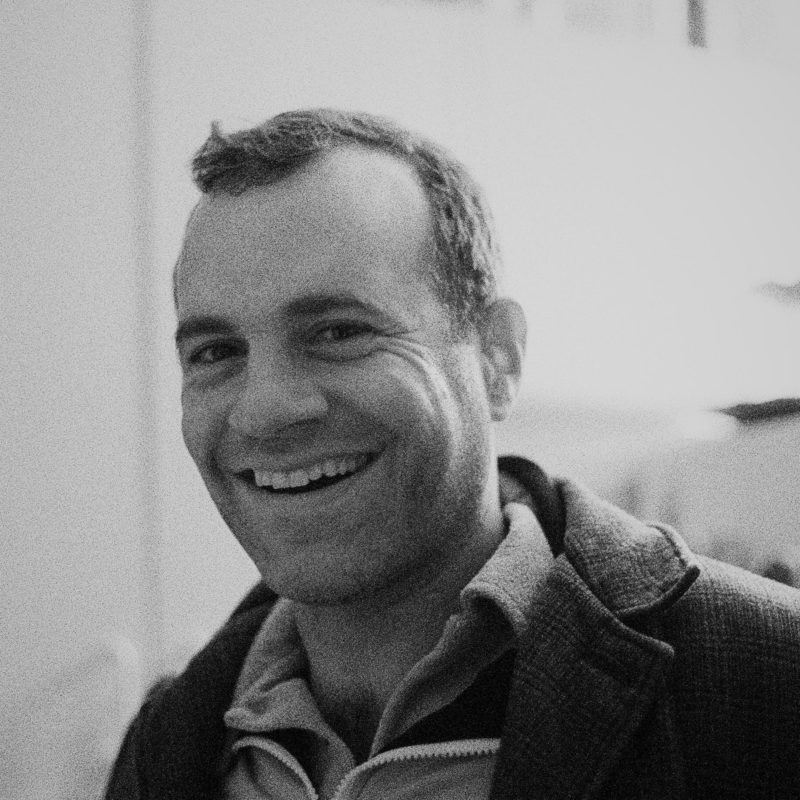 Kaveh Nabatian is an award-winning Iranian-Canadian director and musician whose evocative filmmaking has brought to life stories from the margins of society and across the world: Cuba, Haiti, Nunavut, New York and beyond. His film work ranges from “A Crack in Everything”, a feature doc about Leonard Cohen, to masterminding the Rotterdam-premiering, experimental, seven-director anthology feature “The Seven Last Words”, to his feature narrative debut (and Best Canadian Film at VIFF), the Cuba-set and shot “Sin La Habana”, currently on the festival circuit.

As a composer and trumpet player, he’s toured the world and released several critically-acclaimed albums with his Juno award-winning band Bell Orchestre. 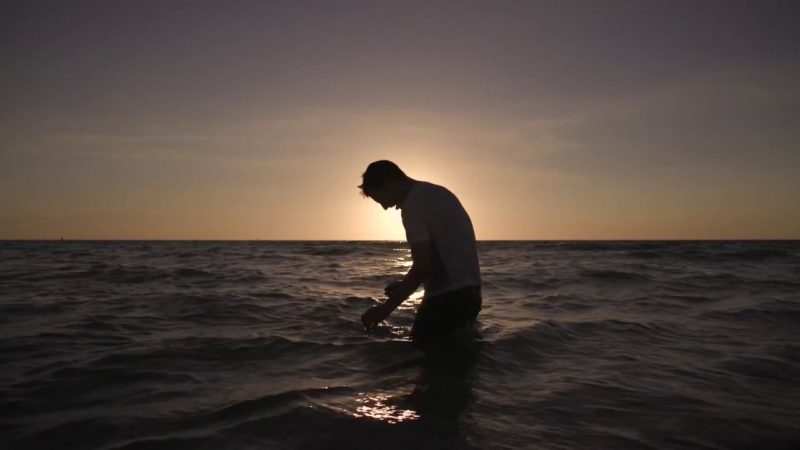