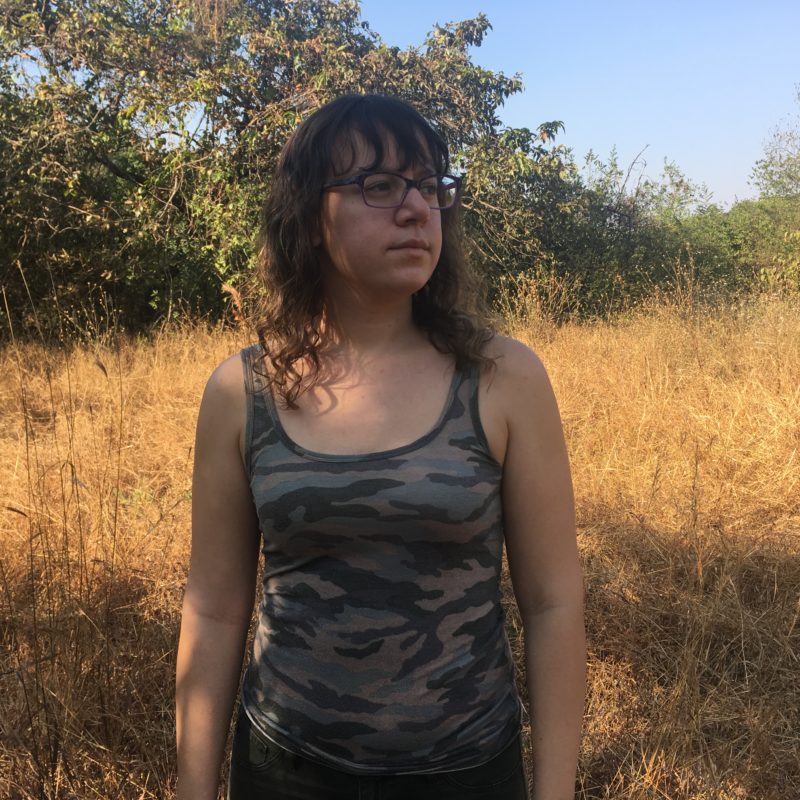 Joanna is a filmmaker and actor based in Brooklyn. Her past films include “Bad at Dancing” which won the Berlinale Silver Bear Jury Prize, “Laying Out” and personal documentary feature “i hate myself :)” Her films have screened at other festivals including Rotterdam, New York Film Festival and Hong Kong International. She currently is in post-production on her fiction feature “The Feeling That the Time for Doing Something Has Passed” which participated in Berlinale Script Station, Gotham Week 2021 and When East Meets West.