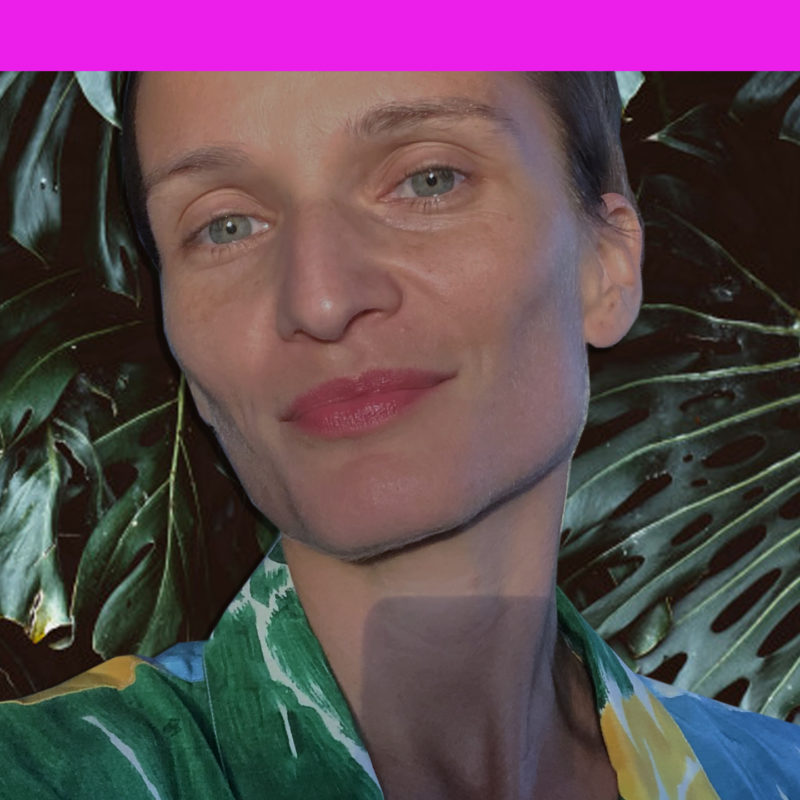 Iva Radivojevic was born in Belgrade and spent her early years in Yugoslavia and Cyprus. She is an artist and filmmaker who currently divides her time between subarctic Alaska, Brooklyn and Lesbos. Her work presents itself as a collection of fragments {observations, poetry, images, sounds, melodies, languages} which collage together to connect into a ruminating whole. The work circles around displacement and belonging, seeking to connect to the metaphysical or the magical.

When not working on her own films, Iva enjoys collaborating through writing and editing. A film she edited MA premiered at the Venice Film Festival,
All That Passes By Through A Window That Doesn’t Open, a film she co-wrote and edited, won the Regard Neuf Award at Visions Du Reel in 2017 and most recently, A Machine To Live In premiered at True False in 2020.

Signatures, or the Bass Line of a Freighter Ship, her chapbook of poems was recently published by Bottlecap Press. Her recent film Aleph will be installed at the upcoming Thessaloniki Biennale of Contemporary Art.

She’s currently working on a new film set in Serbia.