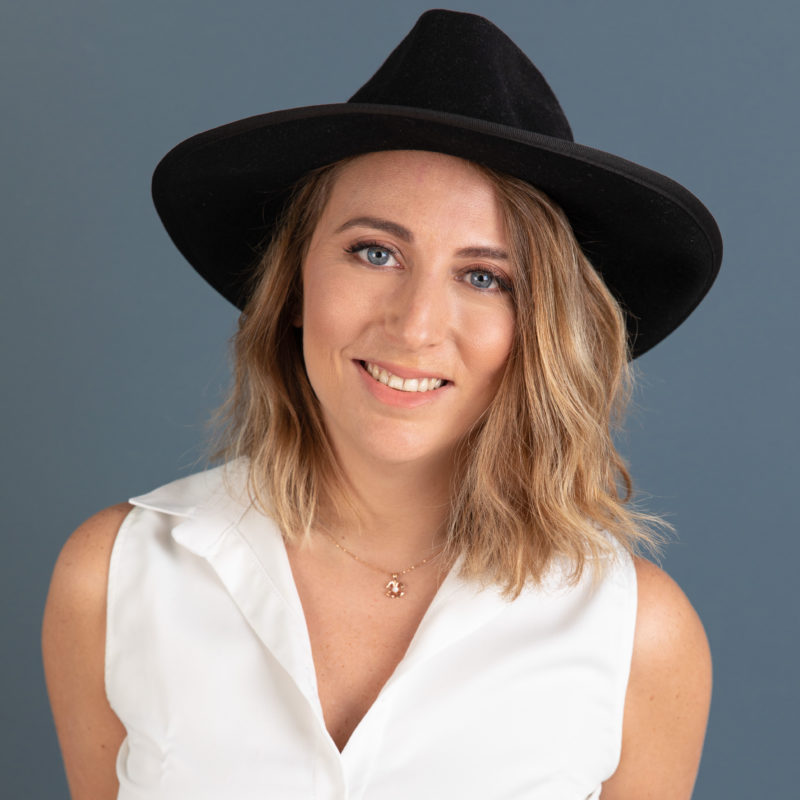 Born in Montreal, Dania Bdeir is a Lebanese-Canadian award-winning writer & director with an intense love/hate relationship with Lebanon which she finds to be her biggest heartache and sincerest inspiration.

Dania, who’s originally Syrian and is a member of the Brooklyn Filmmakers Collective, has a BA in Graphic Design from the American University of Beirut and an MFA in directing from NYU’s Tisch School of the Arts where she received a full scholarship in her third year.

In 2019, Dania was selected as a Berlinale Talent and participated in its Short Film Station with her short film “Warsha”, which had its world premiere at the 2022 Sundance International Film Festival where it won the Jury Prize for the Best International Short Film. 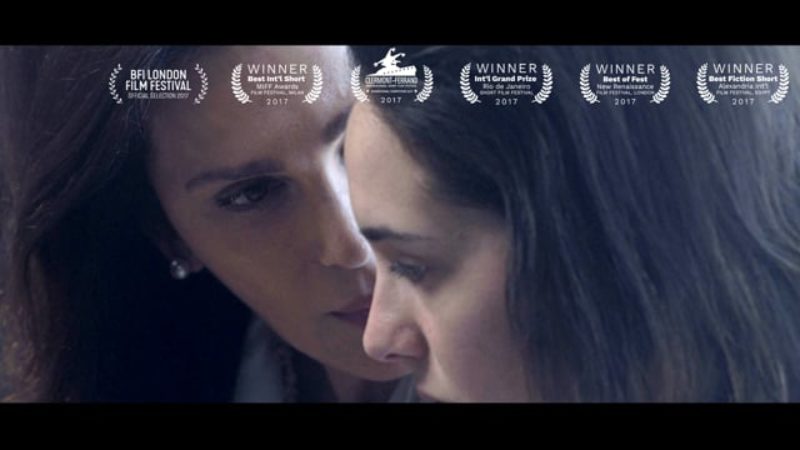 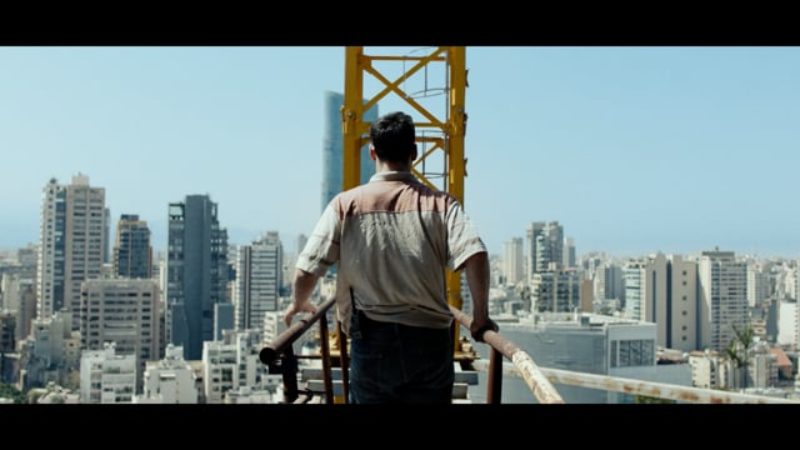