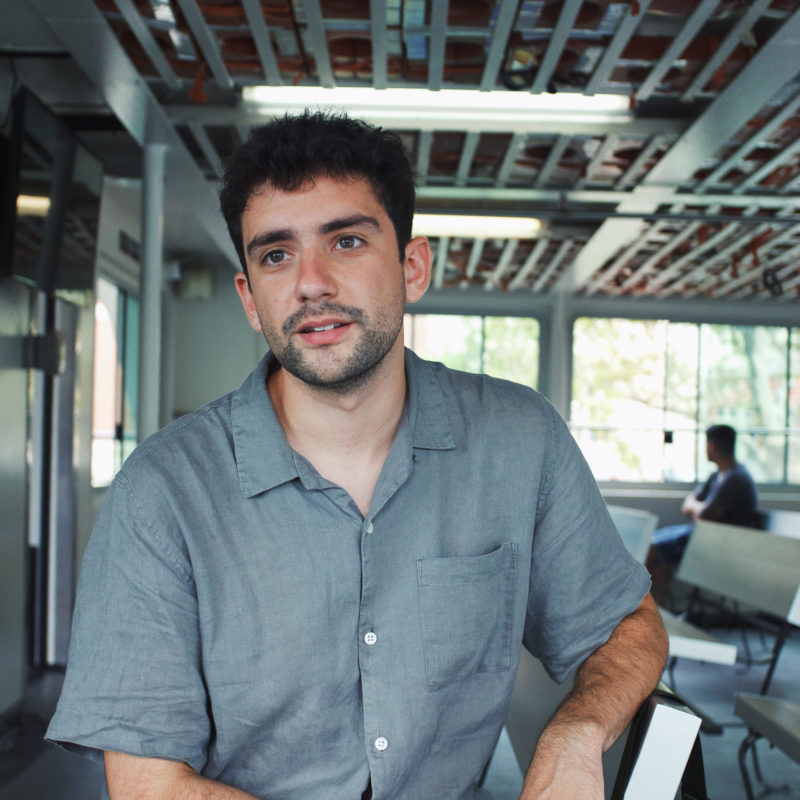 César Martínez Barba is a San Antonio, TX born filmmaker and editor living in NYC. He is a graduate of Occidental College with an Honors B.A. in Media Arts and Culture. César has been selected as a Sundance Institute 2020 Art of Editing Fellow, the Fall 2018 Social Justice Filmmaker Fellow at the Jacob Burns Film Center, a 2018 NeXt Doc Fellow, and is a member of the Brooklyn Filmmakers Collective and Video Consortium. He was lead editor for Season 1 of ABC’s More in Common, and his editorial work has appeared at festivals such as HotDocs, SFFILM, and Big Sky Documentary Film Festival. His client work has been the recipient of a 2020 Shorty Social Good Award. His film ¡Chaporazzi! was broadcast on Season 2 of POV Shorts and his film Dial Home is streaming on The New Yorker.

César is interested in non-fiction work that channels narrative and inventive approaches to filmmaking. Through his filmmaking, he is drawn to stories about representation and the relationship between the United States and Mexico. As an editor, he gravitates towards films elaborating sensorial storytelling and intimate dialogues with participants. Some of his favorite films include Nostalgia for the Light and After Life. 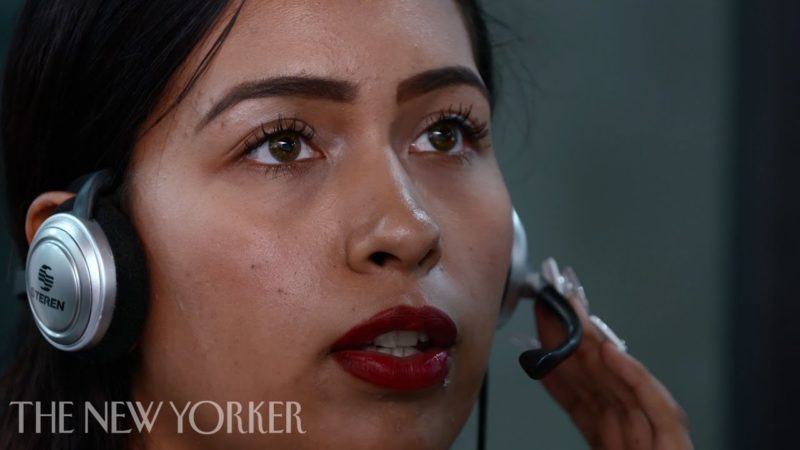