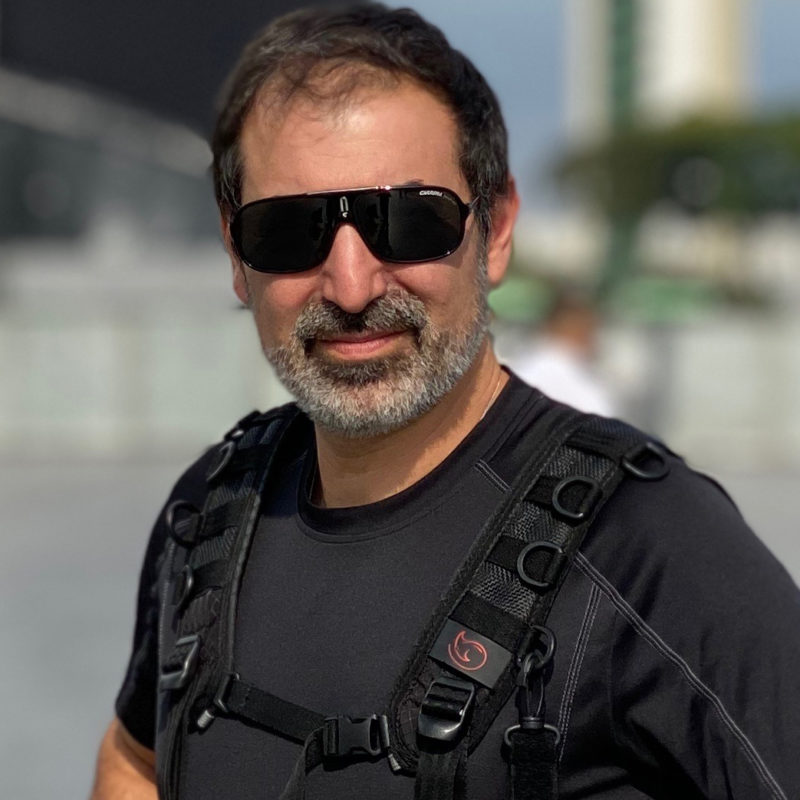 Avi is the director and producer of the feature documentary WELCOME TO THE MACHINE (SXSW 2012), story producer of GHOSTBOX COWBOY (Tribeca 2018), producer of DANLAND (Slamdance 2012), and was the associate producer on the films SCOTT WALKER: 30TH CENTURY MAN (BAFTA Nominee) and Cinemania. His award-winning short film, I REMEMBER, premiered at the 1998 Sundance Film Festival. With his company, Loop Filmworks, Avi produced over fifty spots for clients like HBO and Bravo. Avi’s feature film project ZEROES AND ONES was selected for the Sundance Screenwriters Lab and was awarded Sloan Foundation development grants. He is the recipient of awards and grants from IFP, NYFA, NYSCA, Jerome, and the Sloan Foundation. Avi was also selected by The Film Society of Lincoln Center as part of their Emerging Visions program.

Avi is currently in post-production on the feature documentary OFFICIALLY AWESOME which he co-directed with his wife, Alexandra Berger. He is also the creator of the narrative podcast series, SYNTHETIC STORIES, the substack newsletter THE SOUND REPORT, and when not recording, designing or mixing sound, he’s a father to triplets and always at work on a new script 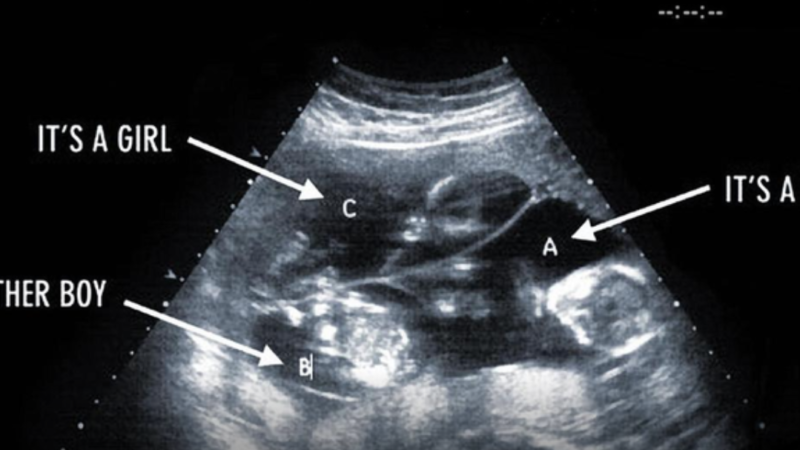 WELCOME TO THE MACHINE