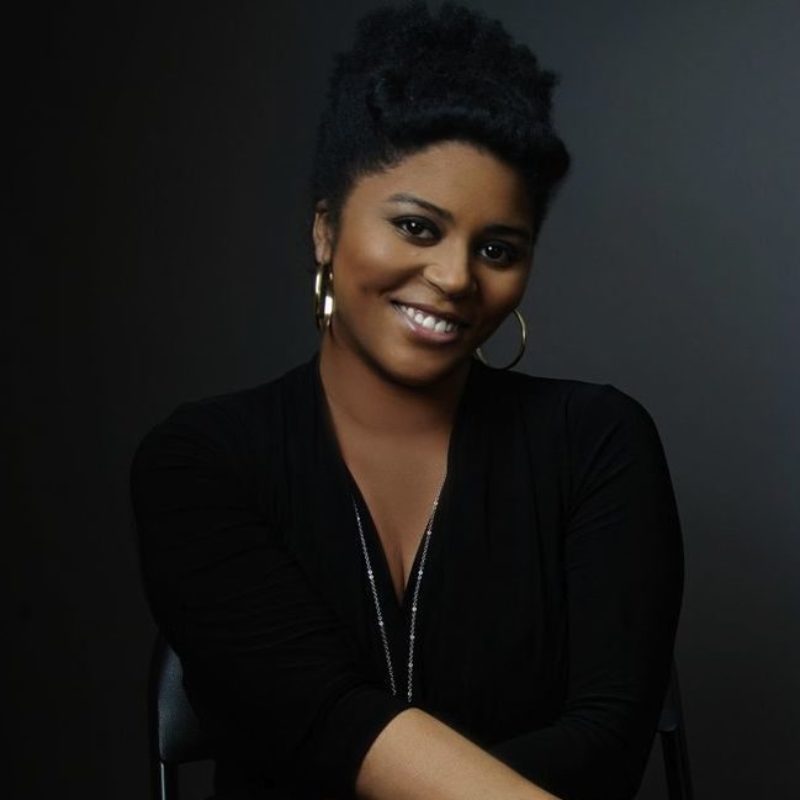 Ashley Denise is an award-winning writer, director, actress, producer and editor. She discovered her dream of writing for film and television while studying English at Yale University. In 2009, she moved to New York to pursue her career. She is the Founder of Nuanse Entertainment, a boutique film production company, whose goal is to create colorful characters for every genre, while contributing to the perpetuation of new narratives about the Black experience. Projects include feature-length and short films, webseries, comedy sketches and music videos that have screened at festivals and showcases across the country. Her work has been featured on Filmmaker Magazine, The Huffington Post, Comcast/Xfinity, Shadow And Act, KweliTV and the National Black Public Media Consortium.

In 2020, she served as the Co-Creator and Principal Director for “The Retreat,” an episodic series produced by a Cast and Crew of all Black women. In 2019, Ashley won Best Performance in a Short Film at the Black and Latino Film Awards for Nuanse’s short film, SECRET ADMIRER.  She is a recipient of Big Vision, Empty Wallet’s Kickstart Diversity Program and a member of the Empowerment, Enrichment & Advocacy Working Group of the Brooklyn Filmmakers Collective. Ashley recently wrapped post-production on the new season of her award-winning episodic series, “Anthology” which will premiere on BlackOak TV in 2021. She is currently in development on her second feature film, The Long Game. 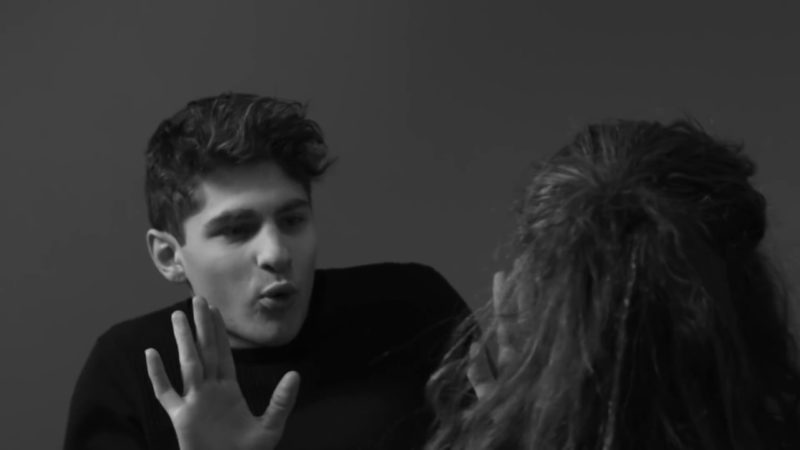 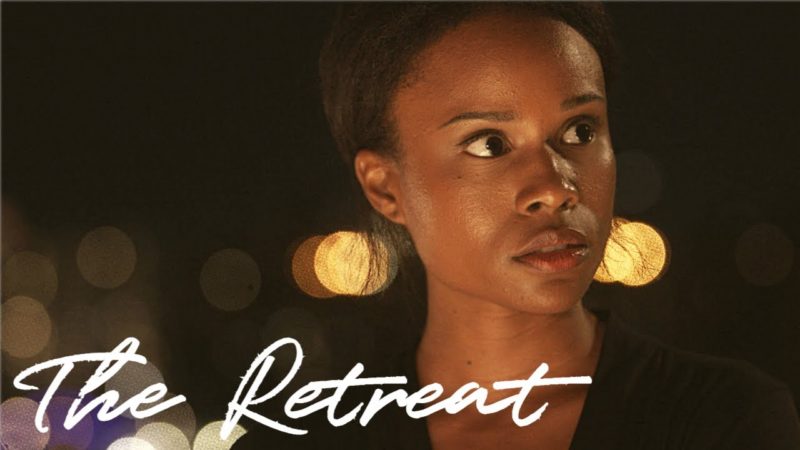