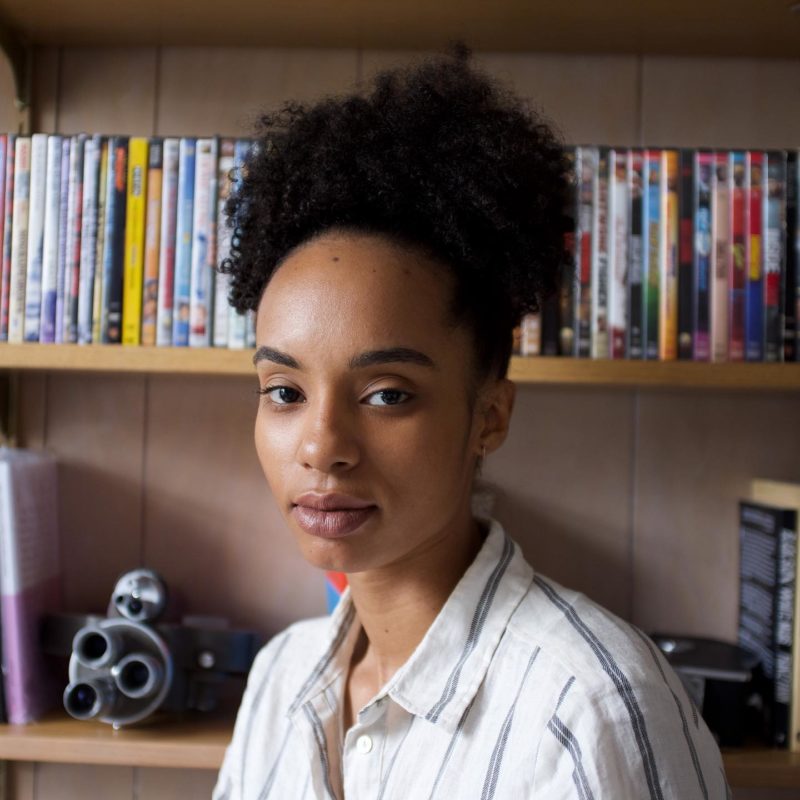 Anaiis Cisco is an award-winning filmmaker and a 2021-2022 Mellon fellow and professor at Smith College. Her films BREATHING FREE, DRIP LIKE COFFEE (the short), and BREATHLESS have screened at numerous festivals and have won an array of awards. She is a recipient of a 2018 Princess Grace Award, a 2021 Finalist in Film for the Mass Cultural Council, and a 2021 Drama League Award nominee. Her shorts have been screened at festivals including Outfest and Raindance. Currently, she’s developing her debut feature film with Rosanna Arquette as an Executive Producer.