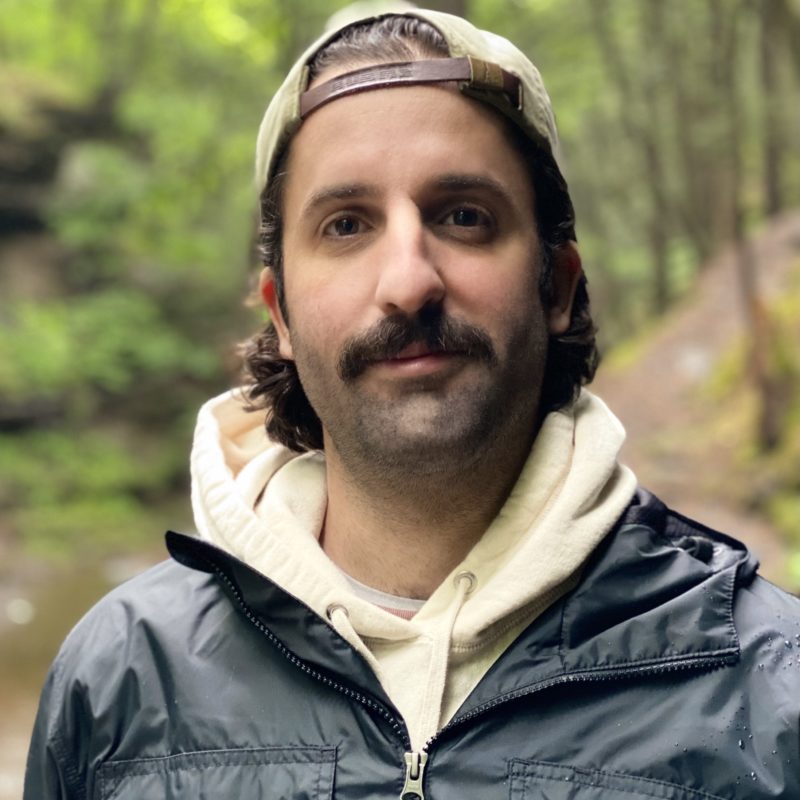 Alexander M. Ramírez-Mallis is an independent filmmaker living in Brooklyn, NY. His short, FLATBUSH! FLATBUSH!, premiered at the 2021 Rooftop Film Summer Series, and was made with support from the 2020 North Shorts Grant & Residency and 2019 Rooftop Filmmakers Fund, and was a 2018 Tribeca IF/Then Shorts Pitch jury winner. Two of his short documentary films premiered in 2020: CRESCENDO! at the Tribeca Film Festival, and RAISING BABY GREY on The New Yorker. He was the Series Producer for the VICE TV docuseries AMERICAN BOYBAND and continues to make work with the now very successful young hip hop collective, Brockhampton.

Currently, he is in production on a film with artist Titus Kaphar. He holds an MFA in Integrated Media Arts from Hunter College (CUNY) and is an active member of both the Brooklyn Filmmakers Collective and the Meerkat Media. Collective. 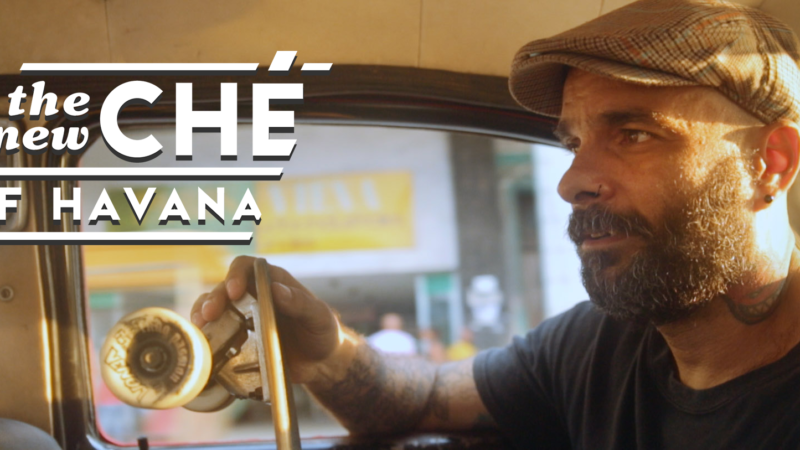 The New Ché of Havana 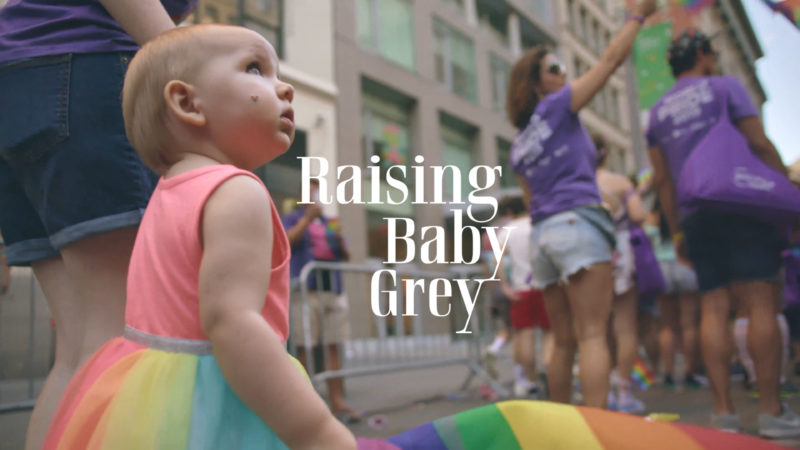 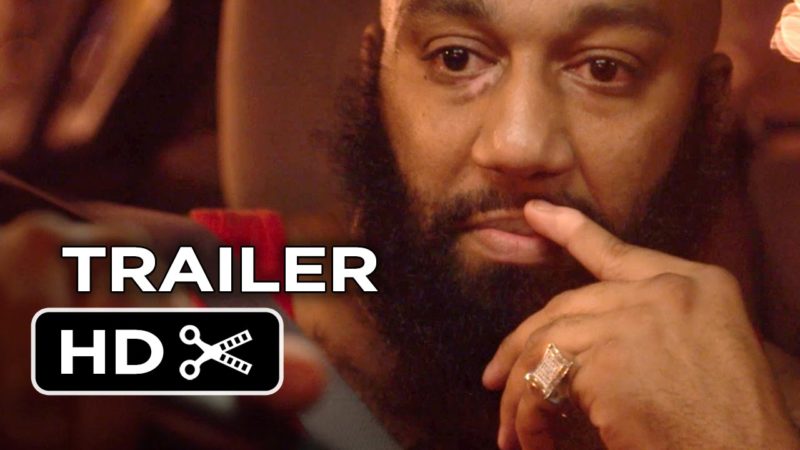 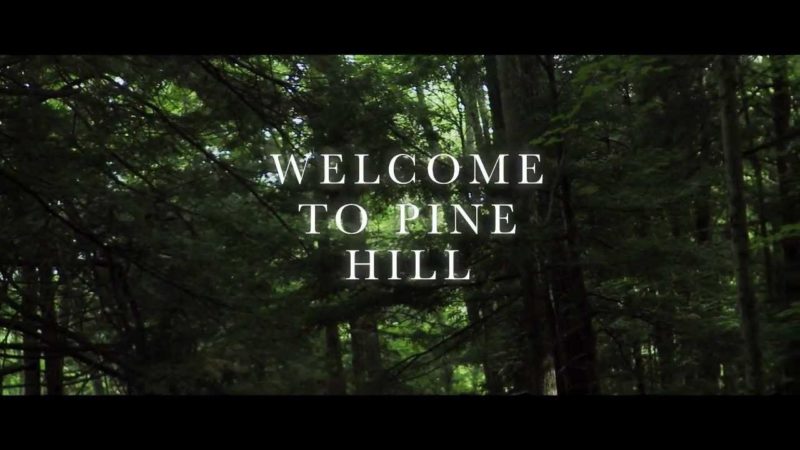 FIELDED - I Choose You 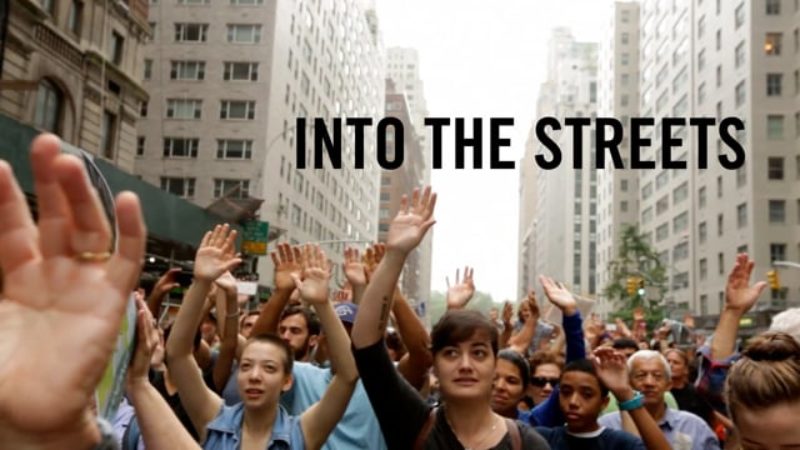